The book of Mormon
The Book of Mormon is another witness of the life and ministry of the Lord Jesus Christ, that He was and is God’s Son. It contains the writings of ancient prophets. One of these, Lehi, who lived in Jerusalem around 600 B.C. God commanded Lehi to lead a small group of people to the American continent. There they became a great civilization. God continued to call prophets among these people.

The Book of Mormon is a collection of the writings of their prophets and record keepers. It is named after Mormon, one of the last of these ancient prophets. These prophets knew about Heavenly Father’s plan for His children and the mission of Jesus Christ. They recorded that Christ appeared, after His Resurrection, to the people in America, taught them His gospel, and formed His Church among them. The book contains the teachings of Jesus Christ, testifying of His Atonement and His love. It supports and verifies the Bible.

The Book of Mormon concludes with a great promise that those who read it and sincerely pray about it can know by the Holy Ghost that it is true (Moroni 10:4). (Source: Mormon.org)


Here in Alma´s LDS Tours, we are committed to sharing with everyone the parallelisms that are easily found between the Book of Mormon and the history of our ancestors here in Mexico.

On our tours, we visit various proposed sites of the “Book of Mormon” while tracing the history of the Nephites and Lamanites in the Yucatan Peninsula, Mexico City, Chiapas, and Oaxaca. These proposed sites include ruins of several ancient cities that belonged to civilizations such as the Maya, Olmec, and Aztec people, located in the different regions of our country. We arrange visits to the many archaeological sites along the route. We talk about the history, culture, and lifestyles of the people providing a spiritual emphasis during our tours.


With Alma’s LDS Tours "We go to archeological sites and talk about why we think the Book of Mormon took place there."


"It's a fascinating learning experience".


On June 25, 1842, Speaking of John Lloyd Stephens and Frederick Catherwood, Joseph Smith wrote the following in his personal journal: "Mr. Stephens and Mr. Catherwood have succeeded in collecting in the interior of America a large amount of relics of the Nephites, or the ancient inhabitants of America treated of in the Book of Mormon, which relics have recently been landed in New York." (Joseph Smith, History of the Church of Jesus Christ of Latter-day Saints, 7 vols. [Salt Lake City: Deseret Book, 1980], 5:44)

"It will not be a bad plan to compare Mr. Stephens’ ruined cities with those in the Book of Mormon: light cleaves to light and facts are supported by facts. The truth injures no one." (Times and Seasons, October 1, 1842, 927) 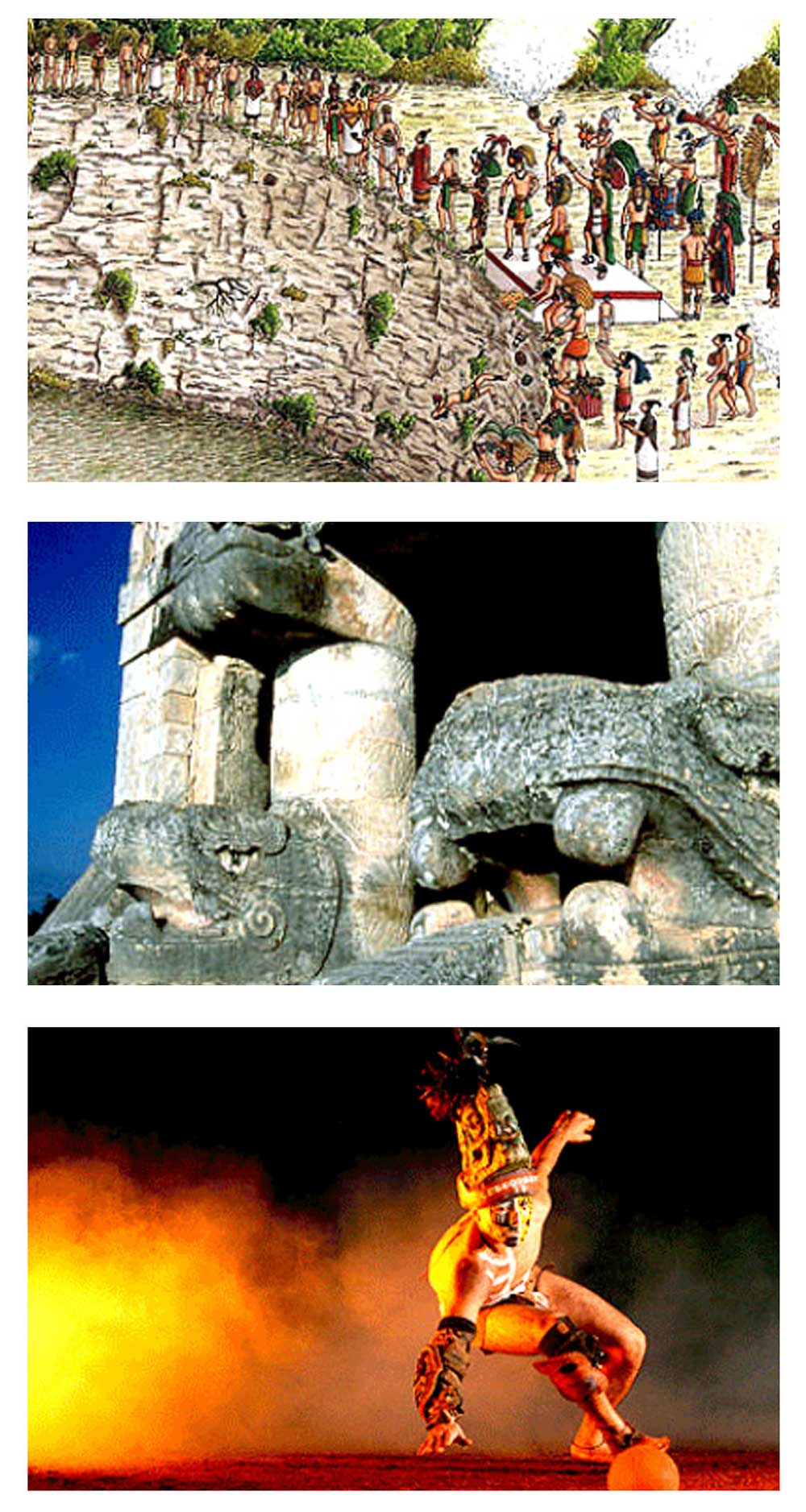 The most traveled places on
a private tour are:

The Peninsula of Yucatan is a special place and you want to make sure that you make the most out of your time while visiting this part of the world.

Select one of our many all inclusive Book of Mormon Tours Explore The Mayan Lands on a multi-day package tour. We have a variety of multi-day itineraries to fit any budget and/or schedule.

We recommend to make your reservation at least one week prior to your arrival and cover all the major attractions in Cancun/Riviera Maya, but we also have shorter trips available too - you can do a 1-day trip to Chichen Itza and the Ek Balam or Tulum and Coba or a 4-day tour to Palenque and the Mayan Puc Rout. Anything is possible, including combining several short trips to fit a longer stay. You can use our contact form to let us know when you are planning to visit and for how long, and we can then email you back with the best options for you.

We are very flexible in our approach.